Private schools in the UK: Overview

Private education - What is it?

The school system in the UK can proudly call itself one of the most complicated in Europe. Not only it is not the same across the kingdom but also the number of changes that have taken place in the last 50 years have made it equally confusing for a British person or for a foreigner. Lets start from the beginning. There are two types of schools in the UK: state schools where education is free and private schools where you have to pay. The only thing is that private schools in Britain are called … public. Why? A long time ago when education was a privilege of the rich, the only schools where poor people could go were funded by charities (organisations that collect money for people in need). As it was public money, the schools for the poor were called public schools. Logical, isn't it? However, in the course of history many public schools became very successful and turned into expensive private schools but the conservative British continued to call them public schools.

How does it work?

What kind of people go to a public school?

Well, the first thing you need to have is money as some public schools charge up to £20,000 a year. There are some grants for bright pupils as well but the places are few and the competition is very strong. Therefore, it comes as no surprise that only six percent of the people in the UK can afford it. The other important criterion is that you have to belong to the right class as the class system in Britain is still very important. Mostly, public education is a privilege of the upper middle and upper classes.

Harrow, the second best public school in the UK after Eton, was founded in 1572 as a public school for the children of poor farmers but rapidly became one of the most prestigious private schools in the country. Famous Old Harrovians include Winston Churchill and Lord Byron.

One of the reasons why parents choose Harrow is that its aim is "to produce young men who will go on to be leaders in their chosen professions" (B. Lenon, Head Master). This means that Harrovians are more likely to do well than people who went to ordinary schools. Why? Well, for one thing, the quality of education is better since the school has better resources and funding. For another, the school's excellent reputation: the fact that you are an ex-Harrovian is some kind of "passport" for a brighter future.

Harrow is an all-boys school with 800 pupils. It is a full boarding school with nineteen boarding houses. A boarding house is a building where pupils sleep and rest. Each boy either has a separate room or shares one with another boy. Boys' security is one of the school's top priorities, so all boarding houses have three resident staff and very strong locks. Some also have a thick wall all around and a metal net over the yard. Even parents are not allowed there.

The school has outstanding facilities including the best golf courses, a swimming pool, the latest computers and even the best school theatre in the UK. All teachers live in the school to make sure that pupils are offered a diverse range of evening and weekend activities.

Good nutrition is also very important. Have a look at the average menu:

The lowest admission age for the school is thirteen. The school is very prestigious, so some parents apply as soon as their son is born! Normally parents register their son at least two years in advance. Most candidates have to attend an interview, do well in primary school and pass a test. There are some free places for gifted pupils but most pupils have to pay about £13,000 a year plus extra charges.

“As we live in London it was rather difficult for us to find a decent local school, so my wife and I decided that private education was a better option for our children.”

“In our opinion, the main advantages of public education are good academic standards, better exam results, dedicated staff and a chance to mix with children from good backgrounds. There is also an opportunity to study elite subjects such as Latin and Greek, and start learning modern languages earlier.”

“On the negative side, I would certainly mention high fees and that most public school kids have very well-to-do parents, so it can be a bit intimidating for poorer children.”

“I come from an upper middle class family (my father is a lawyer), so it had been decided that I would go to a public school before I was born. It was a local mixed boarding school for boys, so my parents took me home every weekend and I did not feel very lonely. The main thing that you should understand about public education is that it is all about class. In our school there were some bright kids from poor working class families who got a scholarship. I always felt sorry for them as they could never truly blend in. Other boys always laughed at their accents and lack of money.”

“A lot of upper middle and upper class families traditionally send their kids to full boarding schools because they do not want their children to be near home as it interferes with their social life. It is very sad because it means that no close relationship between parents and children can develop.”

“I also do not like the idea of single sex education, especially for boys, as it can lead to future communication problems with the opposite sex.” 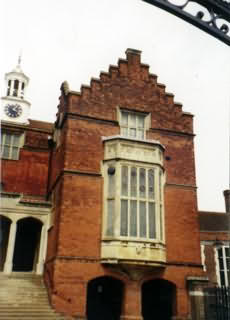 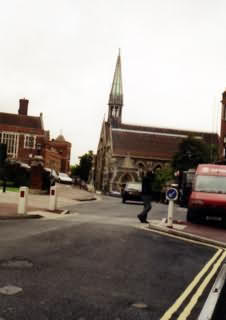 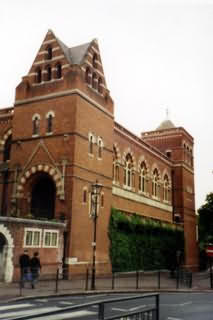 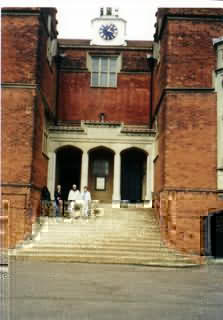 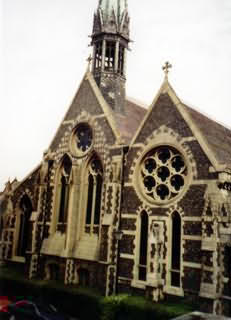 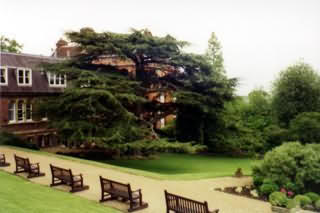